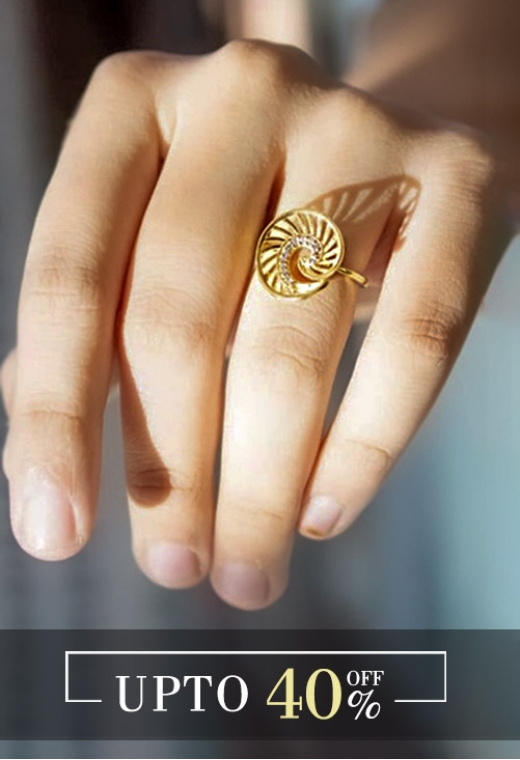 Yes, Peridot is naturally occurring. It is found in silica-deficient rock such as volcanic basalt and pallasitic meteorites. It is one of the two gems not found on the earth’s crust but present in the molten rock of the upper mantle. The gem quality of It is very rare and is difficult to find on the earth’s surface but it is available on the molten rock of the upper mantle crust.

Why does august have three birthstones?

Peridot, Spinel, and Sardonyx are the three birthstones of August. Here the most important one is Peridot. It is observed that Peridot stone is created in extreme conditions as it can be found in lava that is hardened and it is carried from deep within the earth’s mantle as well as the meteorite that is travel from the Outer space. This august stone is valued in many ancient and medieval cultures. This Peridot birthstone has got many uses.

When you talk about Egypt Peridot is the national gem. The Egyptians were aware of it as the “gem of the sun”. On St John’s Island, It was mined as early as 3,500 years ago. During the 19th century, there was a monopoly on the mines of Peridot by the Khedive of Egypt. Zabargad is an island located in the Red Sea. This island is situated 35 miles from the Egyptian coast of Berenica. During the 19th century, Zabargad island produced worth millions of dollars of It. The production of gems peaked during 1905 but till 1958 nothing was produced till the time the mines were nationalized.

The old name of Peridot was Chrysolite. The term chrysolite was used when people didn’t have the ability to identify the stones. Sometimes it was considered topaz till the time people didn’t know the difference. Once upon a time in Europe, there were large Peridots in the cathedrals.

It also symbolizes many things like it protects the wearer from the evil eye. Further, it is believed that it brings happiness and attracts good lovers. Peridot looks dull during daylight but at night it burns like a hot coal.

Compare to other gemstones the color of it is related to different parts of the body. Due to its yellowish-green color, Peridot is supposed to cure liver diseases and difficulty with digestion. It as a stone helps in detoxification of the kidney, bladder, gall bladder, and stomach. Further, it cures illnesses like ulcers and irritable bowel syndrome. It also has a tonic effect as it strengthens metabolism and is good for the skin. Lastly, it helps to solve the endocrine problems.

Peridot is excellent when it comes to treating psychological problems. The stone is great for someone who is undergoing depression. The stone is light that counters all the negativity of life. It balances the emotional release and brings you a lot of comforts. The color of the ring calms the nervous system and helps to promote sleep. Further, it also balances bipolar disorder and enhances one’s self-esteem as well as ego. In the case of children, It has a great effect. It can help to overcome hypochondria and security in a child who has fear of the dark. Lastly, It represents wealth and financial success.