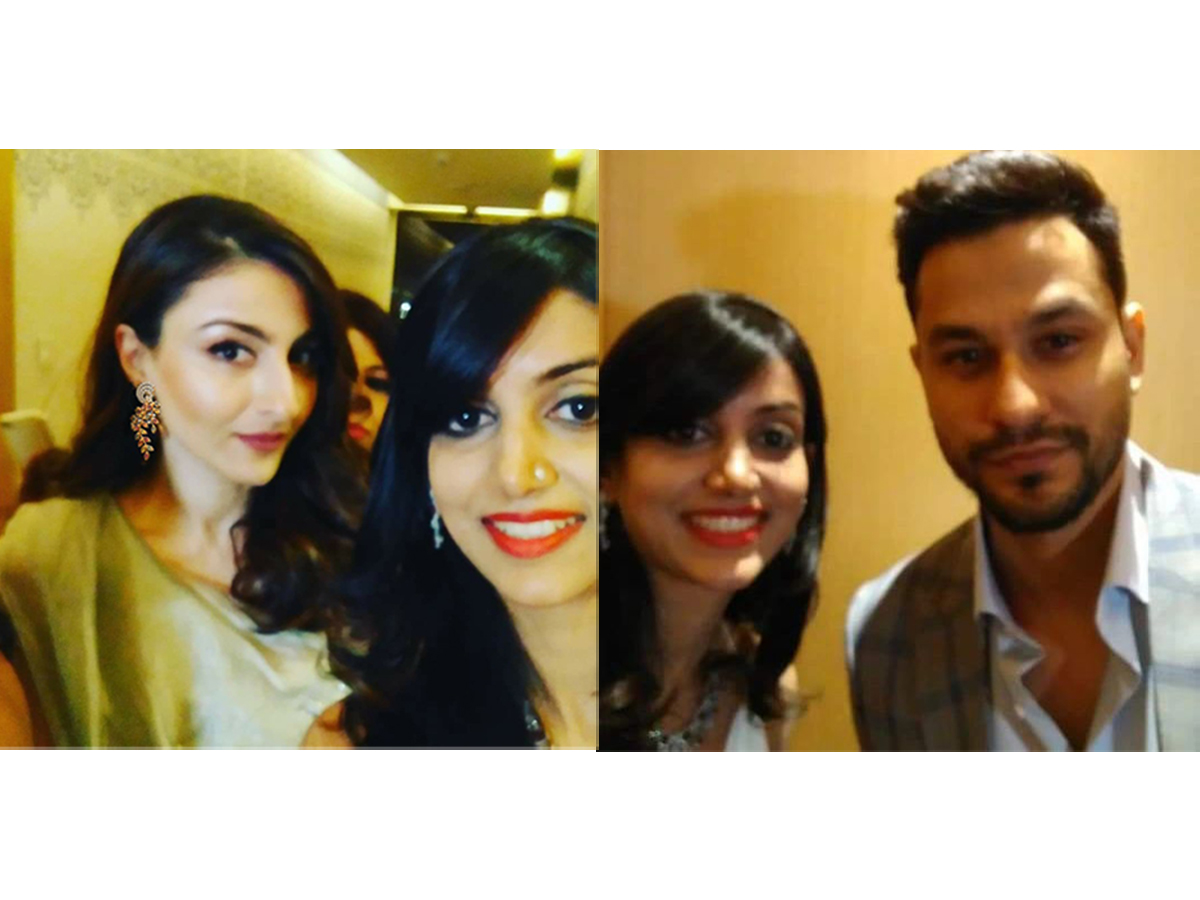 The Wedding Mantra Award of 2018 was held on 5th January in the hotel Radisson Blue. The event was star-studded where whose and who of the entertainment industry as well as lifestyle participated in it. The most famous ones were Soha Ali Khan, Kunal Khemu, and so on. The show was conceptualized by Mr Rahul Bhatia who is the founder of Wedding Mantra Magazine. The Chief Guest of the event was none other than Soha ali Khan who handed over awards to the deserving people of different categories. It was a proud moment for the award winners.

Since it was the night of glitterati the famous people who came to attend it looked absolutely ravishing. To begin with Soha Ali Khan who  wore a golden dress and along with that jewellery by Dishis Designer Jewellery and Kunal Khemu looked really handsome in his suit. There were many others who were the show-stealers with their dressing sense. Altogether the event was memorable for everyone as people from all over the country and the city came to attend it.

The event also had a lot of programs like a music show where old melodies were played with orchestra and flute. Followed by a fashion show by famous designers of the industry who showcased their new collection of bridal and cocktail clothing at the Wedding Mantra Award. Further, the designer won the award as the best celebrity designer. Also, Indian Idol Finalist Hardip got the award for being the best singer. Without a doubt, all deserving people got the award and the winners were rightfully chosen. The Wedding Mantra Award has turned into the most prestigious event so far where the celebs from all over, come to be a part of it.

Many local artists in Punjab won awards for their work in the beauty and the fashion industry. The event was highly successful as the winners were ecstatic after receiving the award. Though the atmosphere was cold it didn’t affect the celebrities as everyone enjoyed it to the fullest. The thing that people enjoyed the most was the music show as the songs were foot tapping. Nonetheless, the fashion show was also no less. This is how it became the event of the year.