In our country, people have a strong tendency to wear gold. But the truth is, wearing an om ring is not just a trend. It has been considered an important symbol in India for many centuries.

The Om ring consists of two letters-Om and Ma (or Aum). Together they symbolize the “Omkar,” – which is the sound that creates all things. In Hinduism, it is said that Om represents the universe and is a reminder of God’s presence in all things.

The gold om ring is a trend that is catching on in the fashion industry.

Why Om Ring Is On Hype

The trend is popular for its ancient spiritual connotations and its beauty. The om ring was originally a Hindu symbol of spiritual enlightenment. The ring’s three circular bands symbolize the creation, death, and rebirth cycles. It also symbolizes the three Gunas (Sattva, Raja, Tamas), qualities that govern human behavior.

Jainism also used it as a reminder to keep all actions focused on one goal- liberation from sorrow and suffering. It is also said to represent the three main Hindu gods: Brahma (the creator), Vishnu (the preserver), and Shiva (the destroyer).

The Om Ring: A Symbol of Good Luck, Protection, and Love

‍The om ring is a powerful symbol with a meaning that runs much deeper than its small size suggests. This circular symbol, with the first letter of the Sanskrit alphabet ascribed to it, is believed to be a potent source of good luck and an effective method of protection from evil spirits. The ring is also often worn as a representation of love or romantic attachment. In this article, we’ll look at the history, meaning, and significance of the ring to learn why this intriguing piece of jewelry has become so popular in recent years.

The History of the Om Ring

The om ring is a circular symbol representing the Sanskrit alphabet’s first letter. The Sanskrit language is an ancient language that is still actively used in Indian culture today. The word “om” is used in several different sacred mantras from various religions, including Hinduism and Buddhism, which makes the om ring even more multi-faceted. The om ring has been around for thousands of years, and its significance has remained the same for most of that time. It has evolved slightly over the years but has remained the same. The om ring was commonly worn by priests and high-ranking members of religious orders to symbolize their status and power.

How to Wear an Om Ring

If you’re interested in wearing an om ring, you’ll first want to make sure that you’re wearing it on the correct hand. The ring is typically worn on the right hand as a sign of respect to the Hindu gods. You can wear an om ring on either your right-left hand, but make sure you’re consistent in you wear it. The om ring should always be worn on the thumb, with the circular symbol facing toward the palm of your hand. The ring should be worn tight enough that it doesn’t fall off but loose enough that it doesn’t cause discomfort. If you’re wearing an om ring on your thumb, you can wear it as a standalone piece of jewelry or combine it with other rings.

What Does the Om Ring Mean?

As we’ve discussed, the ring is a symbol for the first letter in the Sanskrit language, so it’s written in Sanskrit. The first symbol reads “A.” The second symbol reads “U.” The third symbol reads “M.” Together, these three symbols form the word “om.” The word “om” is one of the most important mantras in the Hindu religion. It is believed to be a sacred word containing all the universe’s power. The oring is worn to represent this mantra and its associated powers. The ring is believed to protect the wearer from evil spirits, bad luck, and illness. It is also thought to boost energy, mental clarity, and luck in love and romance.

Benefits of Wearing an Om Ring

If you start wearing an om ring, you can expect several positive benefits. First and foremost, you’ll be able to tap into the ring powers-harness strength as a potent source of protection from evil. The ring is also believed to be a good luck charm and is thought boost energy and clarity.

the om ring can also be beneficial if you wear it as a symbol of romantic love and attachment, providing an added boost of confidence when trying to win someone’s heart.

Why Is the Om Ring Considered to Be Lucky?

As we’ve discussed, the om is a powerful symbol that has long been associated with good luck and protection. Lucky charms have been a part of human culture for centuries.

and the om ring is just one example of a lucky charm. The ring has been associated with luck since ancient times, and that attitude has carried into the modern day. The ring has been proven to be an effective source of luck and protection, and lucky charms, in general, believed to be effective. So even though the ring is just a small piece of jewelry, it can pack a big punch when it comes to luck!

As we’ve discussed, the om ring is a powerful symbol and a potent source of protection against bad luck and evil spirits. om repels witches, warlocks, and other evil entities. has long been associated with the Hindu religion it is believed to be extremely powerful in repelling evil. The ring is thought to be so potent that even a small piece of jewelry can repel evil spirits. The ring works to repel evil by creating a protective barrier around the wearer. It is believed that the om power is so strong that it can even repel evil spirits in the wearer’s home.

The om ring is a fascinating jewelry piece with a long and rich history. This circular symbol with the first letter of the Sanskrit alphabet ascribed.

it is believed to be a potent source of good luck. and an effective method of protection from evil spirits. The ring is also often worn as a representation of love or romantic attachment. If you’re interested in starting to wear an om ring, make sure that you wear it on your right hand and that it is worn on the thumb facing the palm of your hand. The ring has been proven to be an effective source of luck. 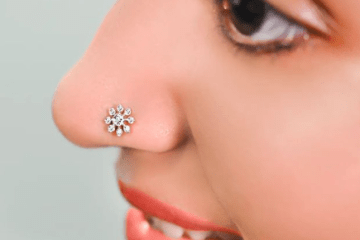 The diamond modern nose pin design is a classic and timeless accessory that can elevate any look. Its sleek and modern design is perfect for those looking to add a touch of style to their Read more… 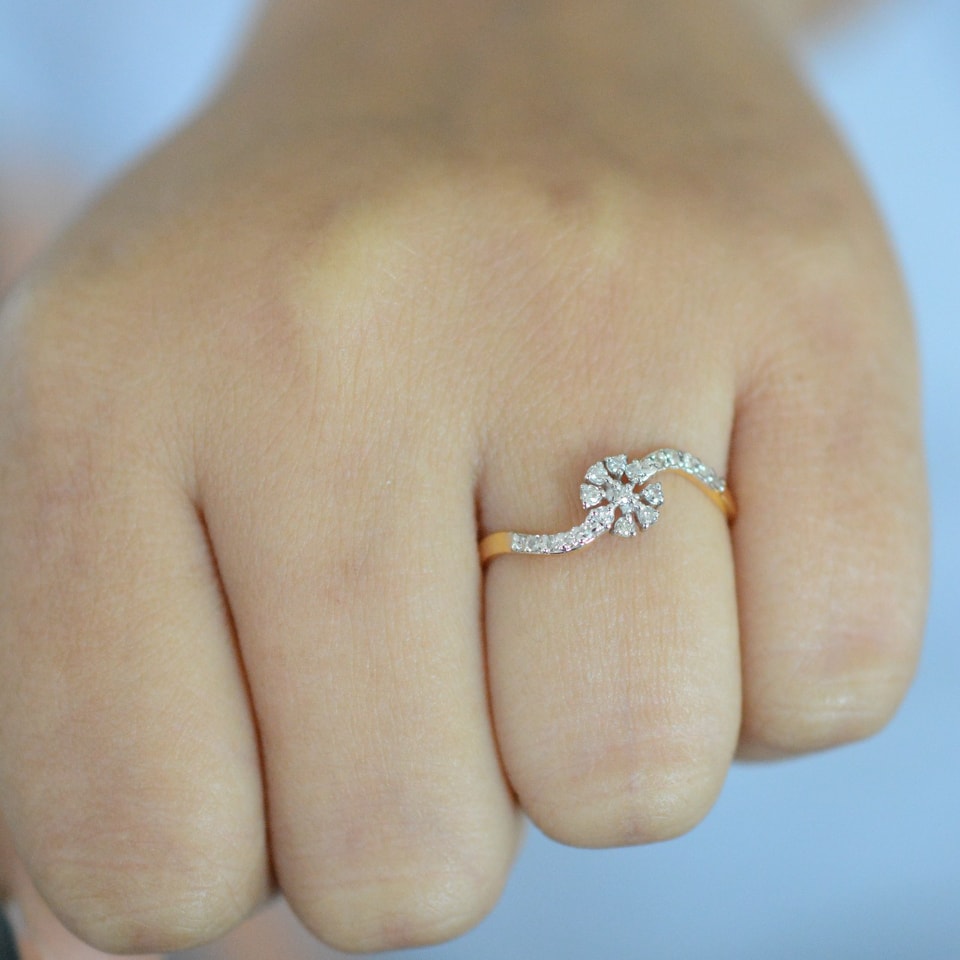 Stylish Rings for Girls at Affordable Prices at Dishis Jewels

For centuries, rings have been a symbol of beauty, love, and commitment. Whether a wedding ring or an engagement ring, rings are an important part of any occasion or special event. Girls often love to Read more… 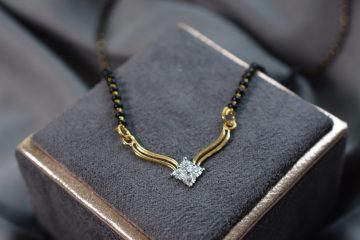 Since ancient times, Hindu marriage has been a sacred union that binds two souls together in holy matrimony. A significant part of this sacrament is the mangal sutra, which is to be worn by the Read more…